The battle between man and machine has always attracted the public’s attention, and has stirred mixed reactions and comments. These days a Google computer has earned its fourth victory over the world’s Go champion, Lee Sedol. The man is the world champion of the most complex board game ever. He and the computer have played five times until now, and the human has lost four times.

The computer is named Alpha Go; it has proved a huge advancement in artificial intelligence. The CEO of Google DeepMind has stated that he is a little surprised by these victories, because the computer was supposed to learn from the human champion, rather than defeat him.

Will there be more games between Alpha Go and the man who is also known as the “Roger Federer of Go”? Only time will tell! This game was first played thousands of years ago in China. Each of the two players has the goal of getting larger territories of the board by placing white or black stones on it. One such game can last up to 4 hours and requires mental stamina, a lot or strategic thinking and intuition.

Artificial intelligence specialists have long dreamed about making a computer able to play and win against a champion in a Go board game. Scientists have demonstrated that there are more possible configurations on the board than atoms in the universe. The game relies a lot on intuition and feel, so it was considered to be a very difficult game to be played by a computer – so far.

Back in 1997, IBM’s Deep Blue computer won over world champion Gary Kasparov in a chess tournament. 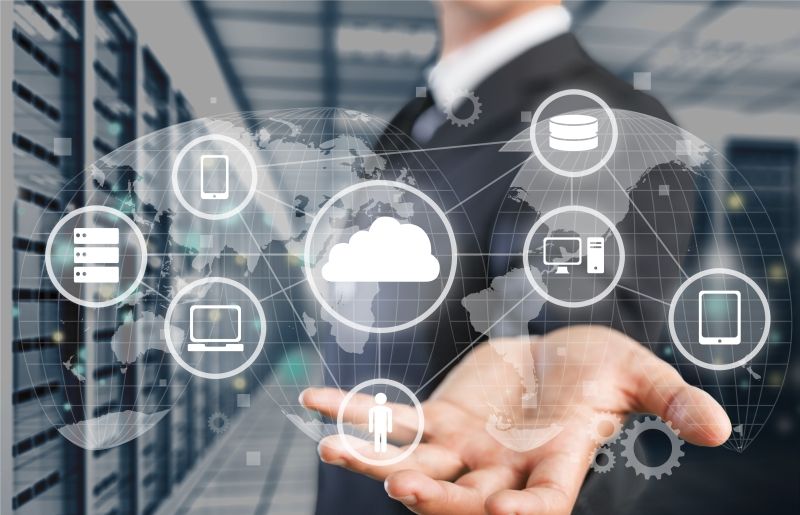 Crystals can Store Data for Billions of Years

Superman has introduced the notion of crystals that are able to store information, but it looks like it wasn’t all fiction. A group of researchers in the UK has created a way of storing data into little structures, which are present inside glass.

Scientists have stated that the data stored this way is safe and stable, being a far better modality of archiving data in comparison with the methods that have been used until now. Their small glass discs have already been used to store historic documents, like the Universal Declaration of Human Rights and the Bible. The team can be stored up to 360 terabytes of data on a single crystal, which is the equivalent of the content found on about 25,000 smartphones.

The British scientists have used lasers to encode the data into nanostructures, inside fused quartz. These structures alter the way in which the light travels through glass, allowing specially built devices to read the stored data. The storage concept is defined as 5D, because the data is stored into 5 different dimensions: height, length, width, orientation and position. Further research is needed, of course, but it looks like this new technology will become a commonly used one in the near future.